A CIA official who traveled to India in September has found himself afflicted with “Havana Syndrome,” a mysterious condition involving headaches, vertigo, insomnia, minor vision and hearing loss and fever. However, a government study concluded that the US diplomats in Cuba were not victims of an ultra-sophisticated weapon wielded by dastardly adversaries, but of the ceaseless noise of the Cuban crickets outside their window. RT America’s Faran Fronczak reports. Then comedian Lee Camp shares his take.

Gov. Abbott: This will end with a new president

Al Sharpton ATTACKS Conservatives For How They Misuse The Bible 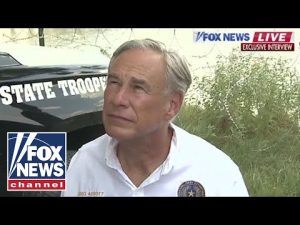 Gov. Abbott: This will end with a new president 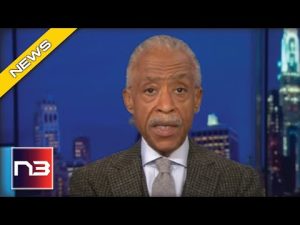 Al Sharpton ATTACKS Conservatives For How They Misuse The Bible