We examine Beijing’s latest attempt to put a stop to cryptocurrency transactions and exert control on the famously slippery BitCoin. “Boom Bust” co-host and market analyst Christy Ai joins News.Views.Hughes to share her expertise. In her analysis, the beauty of BitCoin is that it is effectively impossible to ban due to being inherently peer-to-peer. When people are willing to adapt to bans such as Beijing continually attempts, BitCoin continues to thrive, thus ironically making each ban a teachable moment about the staying power of the cryptocurrency and making it all the more resilient.

Civil rights attorney Robert Patillo and “Eat the Press” host Steve Malzberg react to news about Hunter Biden’s alleged foreign entanglements and dishonest business dealings as well as the extent of President Biden’s involvement in his son’s unsavory life. They also discuss the media’s handling of Hunter Biden and his milieu with its apparently harsher tone in covering the Trump family.

Plus, Lionel of Lionel Media weighs in on the rise of digital vigilantism and its consequences before RT America’s Faran Fronczak examines the latest case of the mysterious “Havana Syndrome.”

Biden Destroyed: Congressman RIPS Him a New One Over Botched Afghanistan Withdrawal

Manafort: THIS is why they’re afraid to release the affidavit 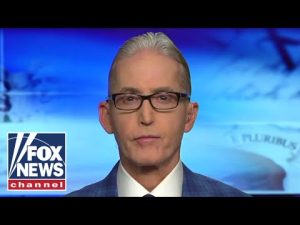 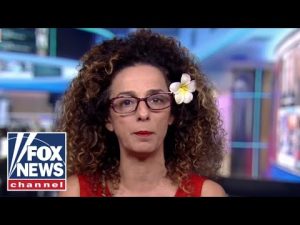 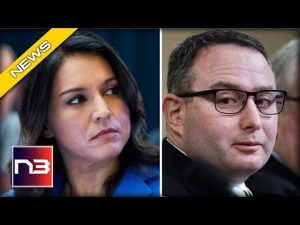