WATCH: Canelo-Plant come to blows ahead of mega-fight 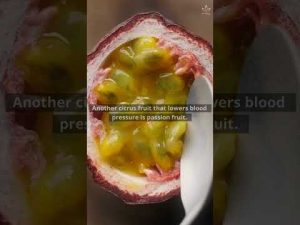 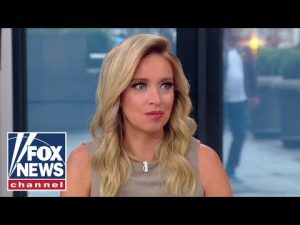 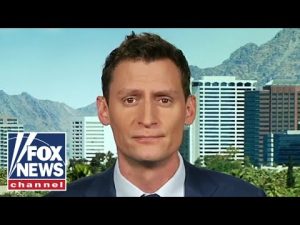