US support for Israel finished? US looks to stop funding Iron Dome

The 76th General Assembly of the United Nations began on Tuesday, with the leaders of more than 100 countries convening for intense discussions of the most pressing global issues. All attendees had to declare that they’d been vaccinated against COVID-19 except Brazilian President Jair Bolsonaro, who said he’d already recovered from infection and had no need for the vaccine. President Biden spoke about the advent of “relentless diplomacy” had come for the US, supplanting an era of “relentless war.” RT America’s Trinity Chavez reports from New York. Retired US Army Ranger Robin Biro and Ned Ryun of American Majority weigh in on the first day of speeches. They also discuss Democrats’ removal of $1 billion in funding for Israel’s Iron Dome defense system. (01:45)

Alex Mihailovich brings the details of Canada’s recent snap election, the most expensive in the country’s history, where Canadian PM Justin Trudeau retained his title but his Liberal Party did not obtain a majority in Parliament. (11:46)

Twitter has been forced to pay more than $800 million in a settlement following a class action lawsuit that found its executives misled shareholders by using metrics that made the social media giant look more profitable than it was while enriching themselves. They aren’t required to admit guilt. RT America’s Mollye Barrows joins News.Views.Hughes with the details. (15:51)

Thousands continue to flood the US from its southern border, and the White House won’t say whether vaccination will be required for entry. They are instead “assessed” for symptoms of COVID-19 infection and quarantined as necessary, according to Press Sec. Jen Psaki. Investigative journalist and co-host Ben Swann shares his analysis. (19:45) 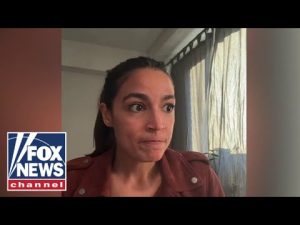 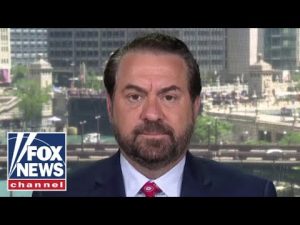 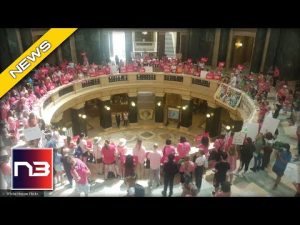