Russia beats US to film first movie in space

The space race is taking a new twist involving the movie industry. A small Russian film crew is preparing to blast off into Space to make the first feature film in actual earth orbit. RT’s Hector Rivas has the details. Aaron Pagel, Professor of Strategy and Economics at DePaul University joins In Question to discuss.

ASTOUNDING: Chris Pratt SPOTTED Going Above And Beyond For Our Heroes

Trey Gowdy reflects on 1 year of ‘Sunday Night in America’ 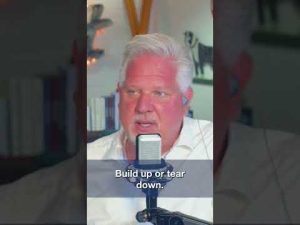 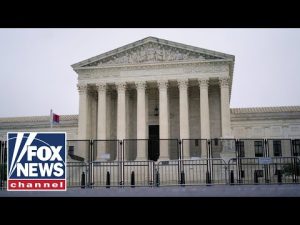 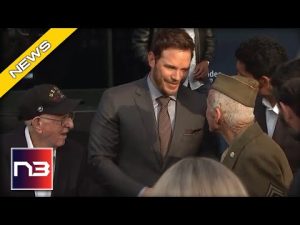 ASTOUNDING: Chris Pratt SPOTTED Going Above And Beyond For Our Heroes