The World Bank announced it would end its prized ‘Doing Business’ report, sending shockwaves through the business regulatory community. This after a group of external advisors found that senior World Bank leaders were altering data to favor certain countries. RT America’s Sayeh Tavangar explains the significance of this annual report and why it’s so important to other countries. 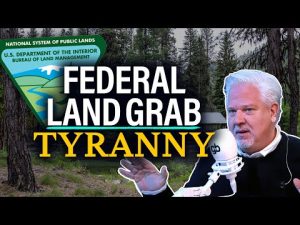 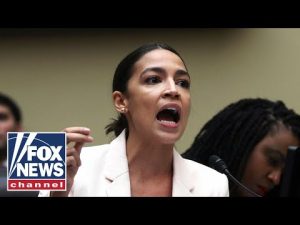 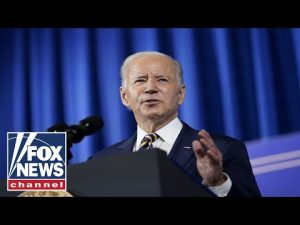