Prince Andrew, the now disgraced son of the Queen has been fighting allegations of sexual abuse and allegations that he was close friends with the now deceased Jeffrey Epstein. Now with a major turn of events, Prince Andrew will have a chance to review a 2009 settlement agreement between the woman accusing him of sexual abuse Viginia Giuffre and Jeffrey Epstein. Epstein’s estate also agreed to letting the Duke of York review the agreement. So what does this mean legally and royally? Lionel of Lionel Media and royal watcher Hillary Fordwich weigh in. 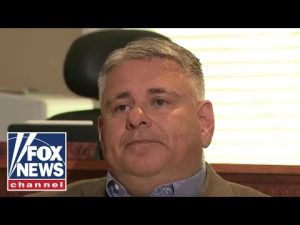 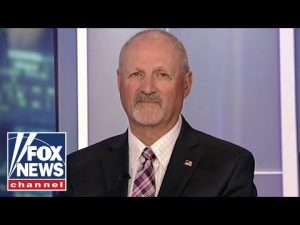 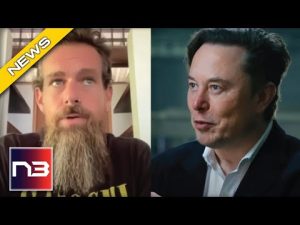