Canadian PM Justin Trudeau remains in power after calling a snap election, likely hoping to secure a majority government. Instead, his Liberal Party is expected to hold only 158 seats in Parliament, while the Conservatives are expected to keep 119. With 31.8 percent of votes in his favor, Trudeau’s win will be the smallest in Canadian history, with 1.5 million fewer than in 2019. It was also the most expensive election in Canadian history, costing $610 million Canadian dollars.

LA police rep warns of crime increase after budget cuts: This is a ‘recipe for disaster’

The Federal Government Wiped Out Institutional Racism Decades Ago

Joey Jones on July 4th: There’s nowhere else in the world like America 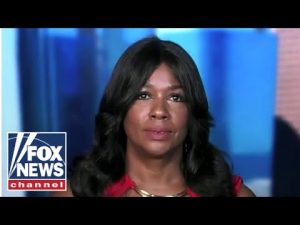 LA police rep warns of crime increase after budget cuts: This is a ‘recipe for disaster’ 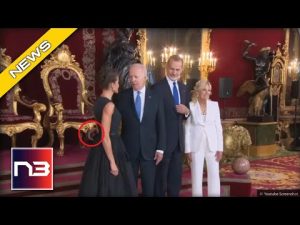 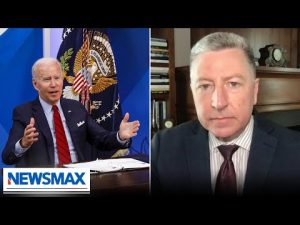