Author and filmmaker Sean Stone joins to discuss his new film, “the Paradigm of Money,” which exposes corruption in the financial markets of perfidious Wall Street. His film seeks to show how “collusion between big government and big finance” have led to irresponsible investments, an unaccountable financial sector and a ruined US middle class. 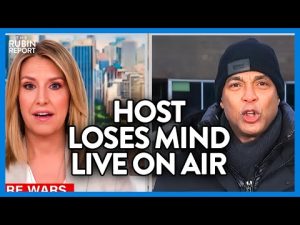 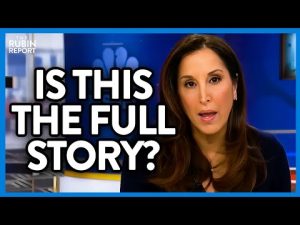 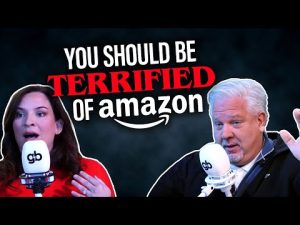