The pivot to the Pacific has been attributed to the new administration of Joe Biden with the recent AUKUS security pact and increased US military action in the South China Sea. But if you look closer, you’ll see that the Pentagon has been steering in that direction for several years. Former UK MP George Galloway and Conservative radio talker Steve Gruber join a panel to discuss. (2:18)

The family of Henrietta Lacks has filed a lawsuit against a pharmaceutical company alleging that they unjustly benefitted from using Lacks’ cells, which have been used for decades to make major breakthroughs in the medical field. Independent reporter Ashlee Banks has more. (16:07) Then, attorney at Levin, Papantonio and Rafferty Michael Bixby shares his perspective. (18:11)

Don’t Throw Away Your Banana Peels, Do This Instead!

Trump rips Durham-Sussmann trial: Where do I get my reputation back? 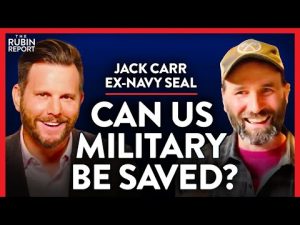 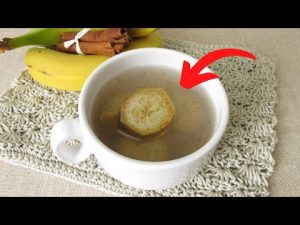 Don’t Throw Away Your Banana Peels, Do This Instead! 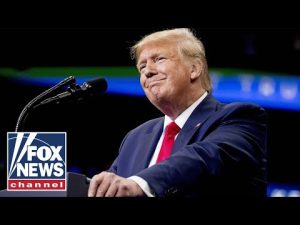 Trump rips Durham-Sussmann trial: Where do I get my reputation back?