The COVID pandemic has been hard on many people, and unfortunately, many turned to substance abuse to cope. According to the American Medical Association, they say the nation’s drug overdose problem has worsened—especially given the country’s already bad opioid epidemic. Driven by illicit drugs such as fentanyl, meth, cocaine and even alcohol—data from state health agencies and law enforcement show that ER’s are swamped with OD cases. The CDC says there were more than 100K OD deaths in the US between April 2020 and April 2021, marking a 28.5 percent rise from the previous year. Judith Feinberg, an MD, and Professor of Behavioral Medicine & Psychiatry, join In Question to discuss. 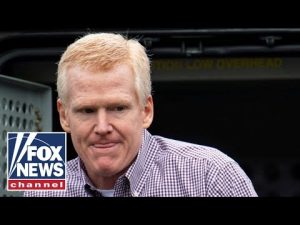 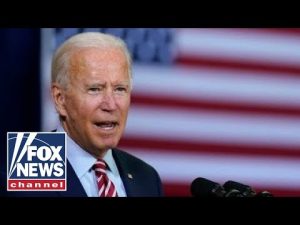 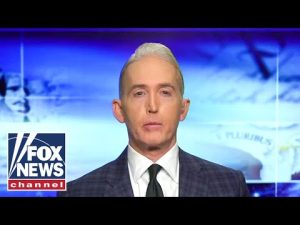