Human rights attorney Steven Donziger, who fought and won a $9.5 billion dollar judgement against Chevron for polluting lands and waters in the Ecuadorian rain forest was sentenced to six months in jail, at a federal court in Manhattan Friday, following his conviction of contempt charges. The sentencing comes after Judge Loretta Preska found Donziger guilty of six counts of criminal contempt in a non-jury trial in July with a private prosecutor. Legendary musician and activist Roger Waters joins In Question to weigh in.

Why are we spending $40 billion on Ukraine and not our schools? | Beverly Hills Guns Owner 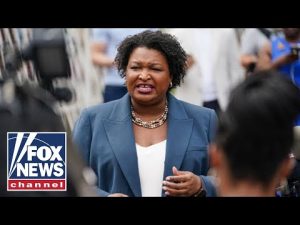 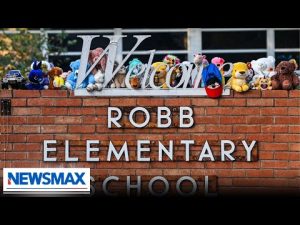 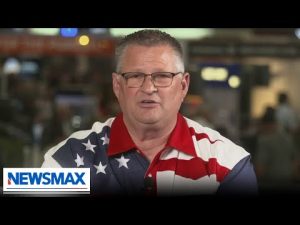