The Evergrande Group’s looming debt crisis has made its way around the world, but what could the potential default spell for the Chinese housing market? Euro Pacific Capital’s Peter Schiff and Tobin Smith of Transformity Research offer their forecasts for the growing crisis.

Lab-Grown Meat: How Much Can It Help Save Our Climate? | Tech News Briefing Podcast | WSJ

Tucker: This is a problem

Judge Jeanine: Liberals are losing their minds after getting schooled by DeSantis 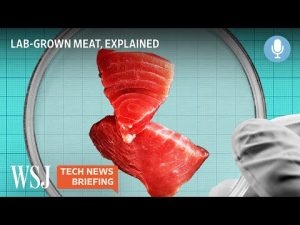 Lab-Grown Meat: How Much Can It Help Save Our Climate? | Tech News Briefing Podcast | WSJ 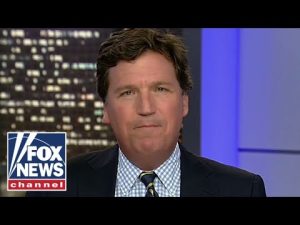 Tucker: This is a problem 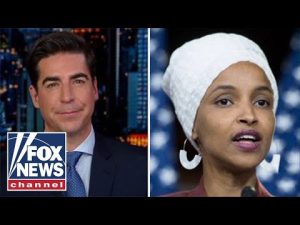