‘Thanks for nothing’ : UK betrays Afghan interpreter data

They’re calling it a ‘data breach’ but it’s really just a mea culpa. A worker at the Ministry of Defence in the UK sent an email and forgot to “BCC” the list of recipients that included names, photos and other sensitive information of Afghan workers and translators who assisted them. The email went out to a large number of recipients 250 people or so but this ‘whoops’ moment could prove deadly for the number of Afghan allies on that list should just one Taliban fighter find it. Meanwhile, FBI director Chris Wray says the ongoing Afghan refugee crisis and the various failures from the departure to the botched drone strike could spark homegrown terrorism here. Host of Watching the Hawks Tyrel Ventura has more. 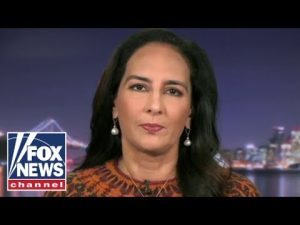 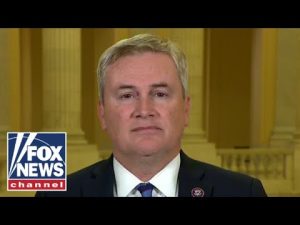 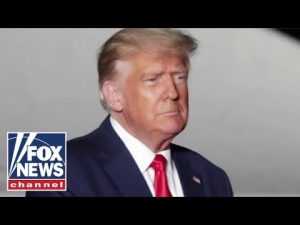