The Biden administration has turned its back on the Israeli-Palestinian peace process, always more political theater than an honest effort by the United States to broker an equitable agreement between the Palestinians and the Israelis. This means the brutal military occupation in the West Bank and East Jerusalem will continue, the 15-year siege in Gaza, which includes frequent Israeli bombardments that have resulted in the deaths of hundreds of Palestinian noncombatants, will continue, the Palestinian diaspora will not be permitted to return, the Israeli seizure of Palestinian land and bulldozing of Palestinian homes will expand, the U.S. Embassy, moved by Donald Trump to Jerusalem in violation of international law, will remain in the city, the United States will continue to provide a staggering $ 4 billion in military aid a year to Israel, part of the some $ 85 billion in U.S. military aid provided to Israeli since its founding, the Jewish settlements on Palestinian land will expand and the apartheid Israeli state, now led by Prime Minister Naftali Bennett, who has called on Israelis to be willing to sacrifice their lives to annex the occupied West Bank into Israel, will treat the Israeli Arabs living inside its borders as second and third class citizens. Israel, in short, will methodically roll forward with what the Israeli human rights organization B’Tselem calls “a regime of Jewish supremacy,” a project, the Israeli historian Ilan Pappe writes, that has been the cornerstone of Israeli policy since the state was founded in 1948.

Professor Ilan Pappe, teaches at the College of Social Sciences and International Studies at the University of Exeter in the United Kingdom and is the director of the university’s European Center for Palestine Studies. He is the author of a dozen books including The Ethnic Cleansing of Palestine, The Modern Middle East, A History of Modern Palestine: One Land, Two Peoples, Britain and the Arab-Israeli Conflict and his latest, The Biggest Prison on Earth: A History of the Occupied territories. 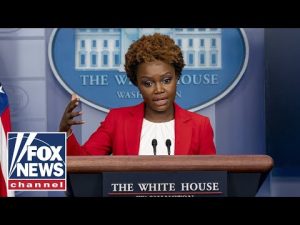 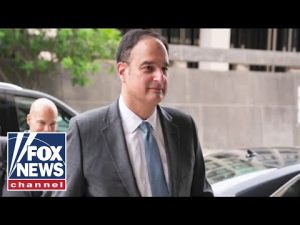