$2.7 billion in heroin was seized in India. It was the largest drug bust in the country’s history. Russia and allied countries have militarized their borders with Afghanistan to mitigate the rising tide of narcotics trafficking and prevent the free movement of terrorists. At the same time, the Taliban has said they want to “regulate” the drug trade. Tom Norton, a veteran of the war in Afghanistan, joins Scottie Nell Hughes to share his insights. He argues that “poisoning the infidel” amounts to “drug jihad” on the part of the Taliban and that the illicit drug trade funds the Taliban despite strict rules prohibiting heroin use in their own ranks. (01:11)

Then RT’s Murad Gazdiev reports on the fraught situation at the United Nations, as the international community decides whether, and to what extent, it dares recognize the legitimacy of the Taliban government. (06:45)

The personnel composing the FBI have grown in number by 260 percent. FBI Director Christopher Wray explained that “homegrown terrorists” are a growing threat, and the danger they pose has more than doubled. But did the FBI simply expand its definition of “terrorist?” Drew Berquist, host of “This is My Show with Drew Berquist,” joins News.Views.Hughes to weigh in. He argues that violent extremists overseas, and those they inspire, still pose a much greater threat to the country than the militia movement and its milieu. (10:27)

Then RT America’s Natasha Sweatte reports on new concerns over the efficacy of Takata airbags and how the auto industry and driving public are responding. US safety officials are investigating 30 million US vehicles following an unsettling engineering analysis. (23:20)

This mom was arrested for WHAT?! | #shorts

Sen. Tim Scott shares his vision for a strong leader 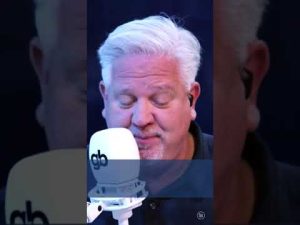 This mom was arrested for WHAT?! | #shorts 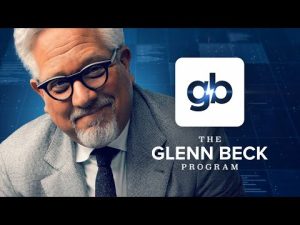 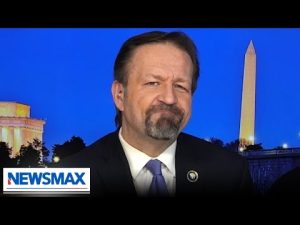