Can US convince Australia to dump China

On this week’s episode, Roxana Solano explores why Australia is joining a naval coalition with the United States, despite their economic ties with China. Plus, a Facebook whistleblower went to Capitol Hill to expose the company’s preference of profit over the well being of people, but some are doubting her intentions. And, Russia is filming a movie in space while host William Shatner prepares for his first launch. 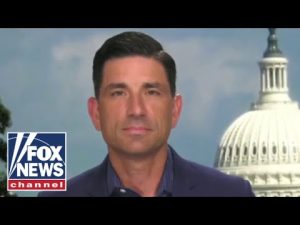 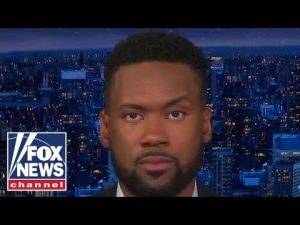