A deadly explosion at a Shia mosque in northern Afghanistan killed and injured dozens of worshippers during Friday prayers. It is the deadliest attack since the US withdrawal. It was the third deadly attack this week targeting places of worship. No group has claimed responsibility for the attack, but ISIS-K, extremists opposed to Taliban rule, is believed to be responsible. RT America’s John Huddy reports.

Meanwhile, a Polish constitutional tribunal has ruled that Polish law supersedes EU law, a move angering the likes of Germany and France, from whom Poland draws billions in COVID-19 relief. These wealthier member states see the primacy of EU rules over national legislation as an obvious condition of such aid. Are we seeing the beginnings of a Polish withdrawal from the Union, analogous to the UK’s famous “Brexit?” RT’s Peter Oliver reports from Germany.

More than 140,000 children in the US lost a parent or grandparent who were serving as a caregiver due to the COVID-19 pandemic, with children of color disproportionately likely to find themselves orphaned by the pandemic. Experts say such loss in early childhood is linked to mental health problems, increased risk of substance abuse, sexual abuse, violence and suicide. Researchers are urging a comprehensive response to provide support to these orphans. RT America’s Trinity Chavez has the details.

Former Georgia state representative LaDawn Jones and USTR official Steve Gill weigh in on the enduring presence of Donald Trump in the public consciousness and the likelihood of his mounting a presidential campaign to retake the White House in 2024. Some Democrats look to the possibility with giddy anticipation, but ought they to be more concerned with President Biden’s milquetoast performance?

The Nobel Committee decided to split its peace prize between Maria Ressa, an opposition journalist from Philippines, and Russian journalist Dmitry Muratov, famous for his crusade against corruption. The Kremlin congratulated Muratov and President Putin commented that Muratov is impressive by holding onto his ideals for so long. Muratov is donating the prize money to a charity. RT’s Dmitry Pauk reports.

Plus, Twitter is introducing a new warning label to alert viewers to the presence of controversial or difficult topics. It comes along with an option to block users automatically deemed to be “trolls” for seven days. Independent journalist Ashlee Banks joins RT America’s Natasha Sweatte to share her analysis.

Americans To Learn To Live With Freezing To Death #shorts 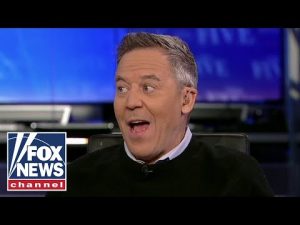 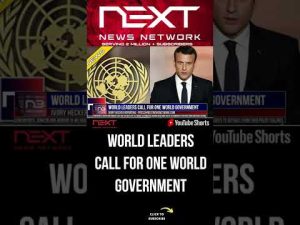 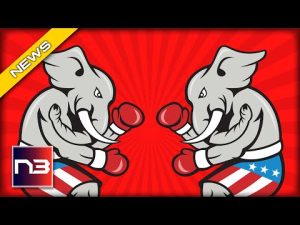