How Kabul disaster almost sparked another war in the Balkans

Serbia and Kosovo have reached a deal which the parties hope will ease border tensions. Both sides had been militarizing the border over a dispute about the displaying of license plates from one country while crossing the border into the other. A sticker regime and working group were established with mediation from EU representatives. RT America’s Alex Mihailovich reports. Then RT producer Nebojsa Malic shares his insights. 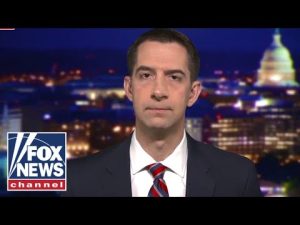 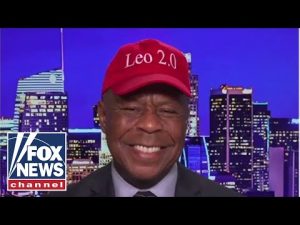 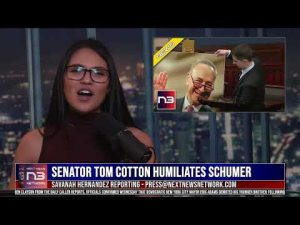