Plus, all eyes are on the Federal Reserve as reputed foe of plutocracy Elizabeth Warren (D-Massachusetts) prepares to spearhead an investigation into Federal Reserve chair Jerome Powell and other leaders of the Fed for what looks a lot like insider trading. Tobin Smith of Transformity Research joins Natasha Sweatte (in for Scottie Nell Hughes) to share his expertise. He points out that today’s economy relies on the Fed and that the kind of trading Powell engaged in is not necessarily illegal. They also discuss the growing importance of BitCoin and other cryptocurrencies and how its resistance to government oversight serves as its intersection with the libertarian music. He says high-level BitCoin trading is “like a religion” to those who participate. Plus, RT America’s Trinity Chavez reports on the production of Russian “Challenge,” which is slated to become the first feature film shot on-site in space. 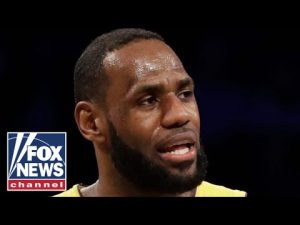 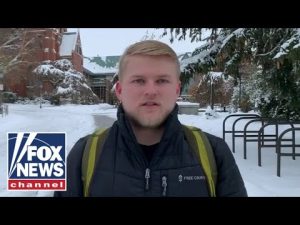 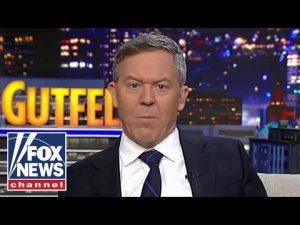