What Huawei heiress arrest was really all about — IRAN! (Full Show)

Huawei CFO Meng Wanzhou was released from house arrest on Friday. She was detained since December 2018, when she was arrested at a Canadian airport at the behest of Washington. Rick Sanchez explains how Meng’s arrest had less to do with the US-Chinese trade war and more to do with Washington’s continuing struggle to isolate and impoverish Iran. Accused of bank fraud and wire fraud, the case against Meng Wanzhou brought relations between China and Canada to a nadir. She agreed to a deferred prosecution agreement but her legal team continues to quibble about her treatment at the hands of US and Canada.

RT America’s Alex Mihailovich reports. Angela Merkel, the third-longest serving German Chancellor of all time, is preparing to leave office after 16 years in power. She was heckled at the Bundestag during her farewell address, and she leaves a mixed legacy. (04:11)

The absence of a clear successor with her international clout creates concern as to whether Germany will retain the stability and regional prominence it enjoyed during her tenure. Peter Oliver has the story. (07:49)

RT America’s Natasha Sweatte reports on shockwaves throughout the economy of the UK, where a jump in gas prices led to a crisis in food production. The situation illustrates the fragility of supply chains and led to a massive injection of government funds to a US-based company to restart CO2 production. (10:14)

Plus, the Air Force, Navy and Marines have met their recruitment requirements for the first time in five years. An entire branch of the US Army Recruitment Command is dedicated to creating a presence in the online gaming community, streaming on Twitch and hosting gaming conventions. RT America’s Faran Fronczak reports on the infiltration of online gaming communities by the US military and appearance of what begins to look like a gaming-to-soldiering pipeline. Then Lionel of Lionel Media shares his insights. (14:34) 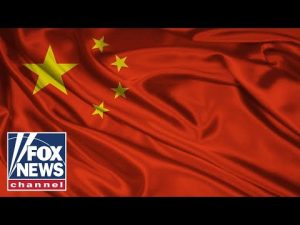 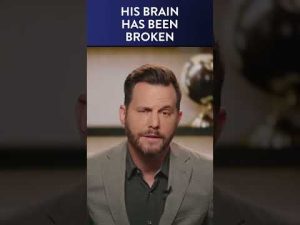