Vikings in your backyard! But when?

Researches have pinpointed the arrival of Vikings in North America to the exact year. By studying the radiocarbon decay and counting tree-rings of wooden artifacts found in the remains of what is believed to have been a Viking encampment, they pinpointed the year to 1031 AD.
#QuestionMore #RTAmerica

GROSS! FED Wants You To Replace Turkey With THIS Fake Meat

Omicron COVID variant: Businesses on the edge at the threat of a new lockdown 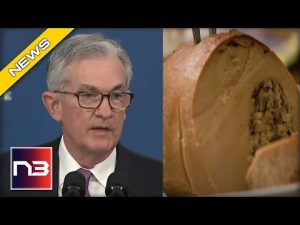 GROSS! FED Wants You To Replace Turkey With THIS Fake Meat 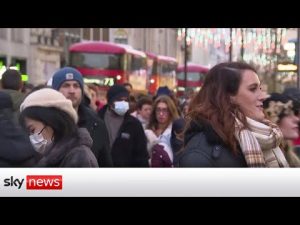 Omicron COVID variant: Businesses on the edge at the threat of a new lockdown 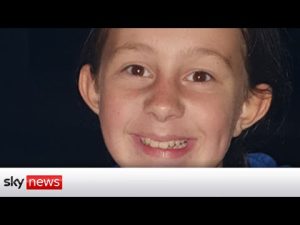