US West plunges into 120+ degree heatwave

The American west is not only facing a terrible, record-breaking drought. Now as summer begins, it is also facing blazing-hot temperatures, too, with some states might even see temperatures as high as 125 degrees, setting a new historical record. The Resident discusses. Follow her at http://www.twitter.com/TheResident

Some Good 2A News! 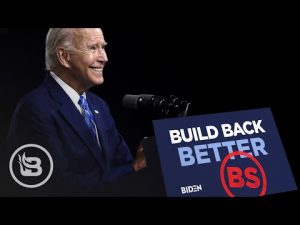 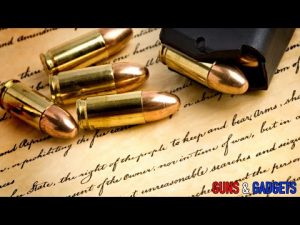 Some Good 2A News! 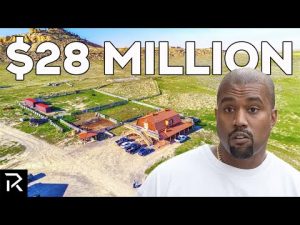