Jesse Ventura and Brigida Santos discuss US plans to withdraw combat troops from Iraq, new DOJ prohibitions on surveilling journalists, and how employers are taking extreme measures to put unvaccinated workers at a competitive disadvantage. Siri Nelson of the National Whistleblower Center joins Jesse in honor of whistleblower appreciation day.

Ric Grenell: We need a big wall and a wide gate 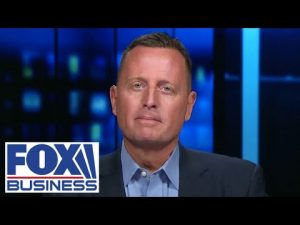 Ric Grenell: We need a big wall and a wide gate 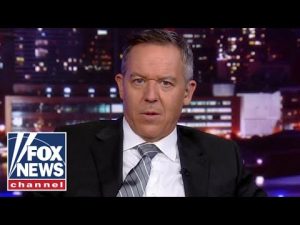 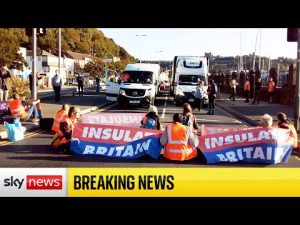