UFC 266 was a bloodbath as Alexander Volkanovski and Brian Ortega put on one of the greatest featherweight championship fights in recent memory. Volkanovski retained his belt via unanimous decision afterward chugging a beer from a shoe in celebration. In the final IndyCar race of the season, Colton Herta took the checkered flag however Spaniard Alex Palou finishing fourth, which was good enough to clinch the series title. In MLS, the Seattle Sounders reclaimed the top spot in the Western Conference with a 2-1 win over Sporting KC. Team Europe clinched their fourth consecutive Laver Cup, defeating Team World 14-1. RT America’s Steve Christakos reports.

“I have no idea”: Newsmax reporter hits Biden with mental acuity question 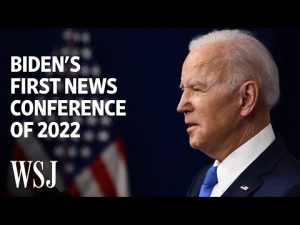 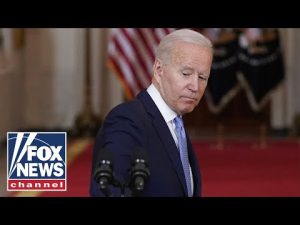 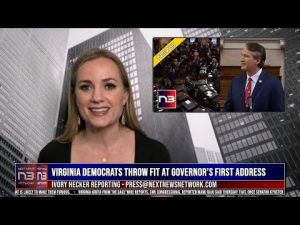