The Dirty Truth About Bill Gates

Lee Camp exposes Bill Gates and the hidden side of his capitalist projects. The corporate media spend hours honoring his benevolent philanthropy but rich men never give anything away without a string attached and Gates’ empire has strings connected to dark activities around the world. After listening to Lee you’ll understand why it’s safe to assume that none of Gates’ charity is intended to help people. His pharmaceutical interests push unsafe drugs on the global south that drive profits back into Gates’ pockets. His agricultural interests build monopolies that harm local farmers. And the list goes on. 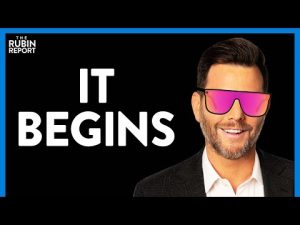 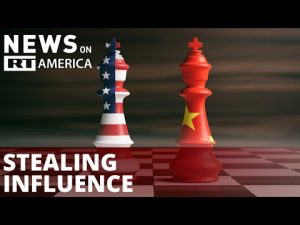 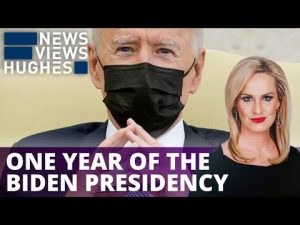