Thousands of truckers and protesters against COVID-19 vaccine mandates have gathered in Ottawa and others are blocking a US-Canada border crossing. To add more fuel to the fire, Prime Minister Justin Trudeau has called many protestors racist and says others are stealing food from the homeless. RT America’s Paxton Boyd reports. Then, journalist and publisher of Rebel News in Canada Ezra Levant shares his perspective. 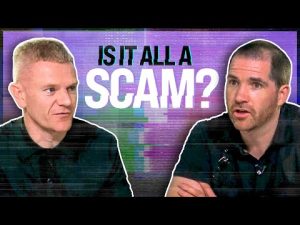 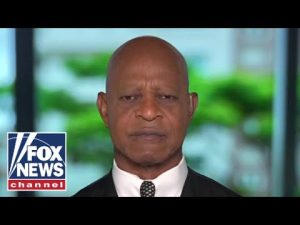 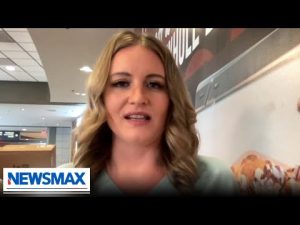