Dmitry Rogozin, the head of Russia’s space agency Roscosmos, has announced that they are in talks with China about putting more Russians into space aboard Tianhe, making the new space station an international venture like the ISS. There are challenges involved since the Chinese space station is at a different inclination than the ISS however. The Resident discusses. Follow her at http://www.twitter.com/TheResident 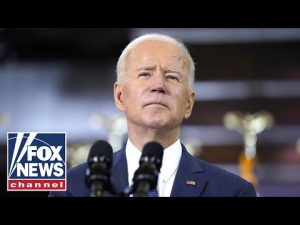 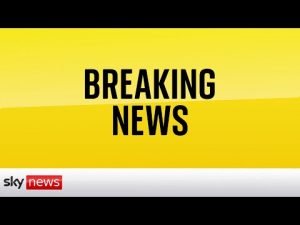 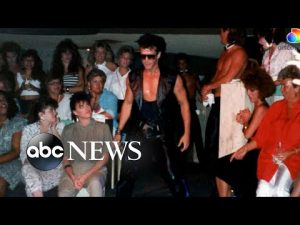