The Biden administration is making a sharp pivot to the Pacific following the disastrous withdrawal from Afghanistan. Having recently wrapped up hosting the leaders of the Quad Nations at the White House after inking a deal with Australia and the UK in the new AUKUS Pact. How do Filipinos feel about all this activity in their neighborhood? RT got an exclusive interview with the Foreign Secretary of the Philippines Mr. Teodoro Locsin Jr. 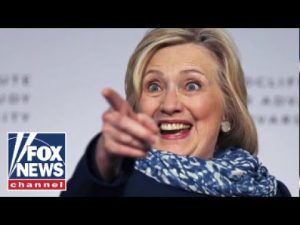 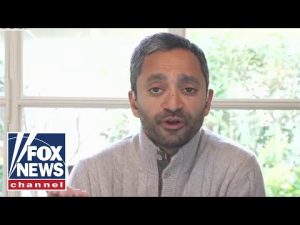 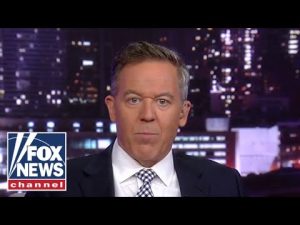