Saturday, April 24th marks the 106th anniversary of the start of the Armenian Genocide. More than a century ago, Ottoman authorities began rounding up Armenian Christians, resulting in the mass killing of over 1.5 million Armenians. President Joe Biden may soon recognize the genocide officially. But why did it take so long for the Armenian Genocide to be officially acknowledged? RT producer and historian Dr. Joseph Ricci asks this in a special documentary called “Forgotten Genocides: The Sin of Silence,” airing on RT America. He now joins In Question to discuss the documentary himself. 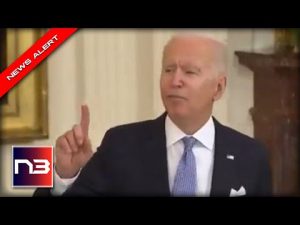 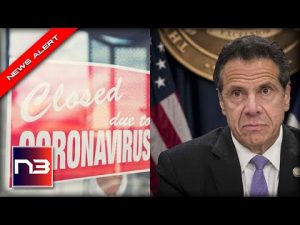 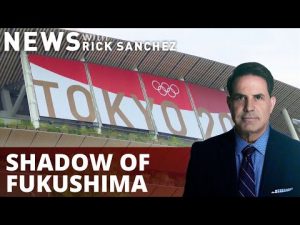