New: What ‘Trojan’ asteroid will mean for conquest of stars


Astronomers have discovered a second so-called Trojan asteroid locked in synchrony with Earth’s orbit. They believe that humans will be able to visit it one day with more ease than they would visit the Moon. It will be tracking the Earth’s path around the Sun for about 4,000 years and could even be used as a base for advanced exploration deeper into the cosmos. RT America’s John Huddy has the details.

This Has NOTHING To Do With Classified Information 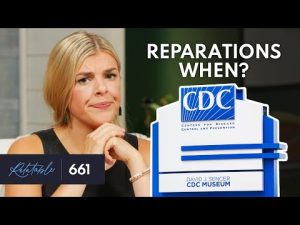 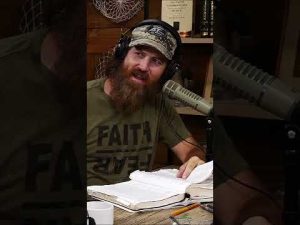 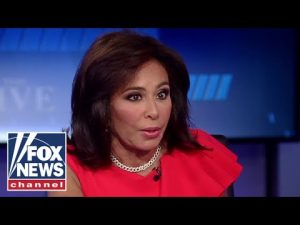