If you think Afghanistan is in the rearview mirror – think again. Meanwhile Iran, China, and North Korea fight for center stage in decision rooms around the world. 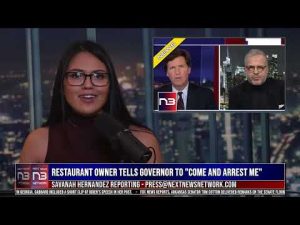 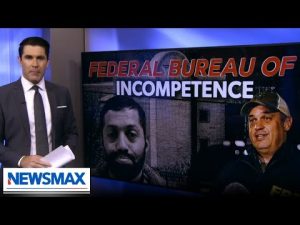 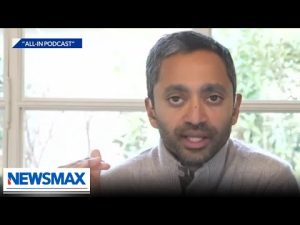