According to recent reports, Florida’s manatees are now dying terrible deaths thanks to ecological collapse due to pollution. The Resident discusses. Follow her at http://www.twitter.com/TheResident 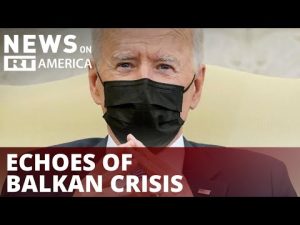 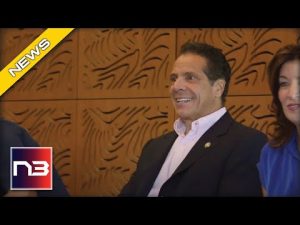 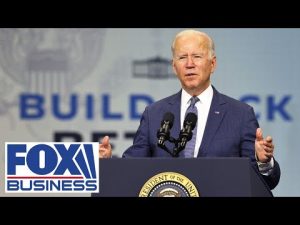