The California coast is facing the worst oil spill it has seen in decades. Crews are working feverishly to mitigate the devastation as much as possible. RT America’s Brigida Santos reports the details. Meanwhile, the EU is enduring an unprecedented fuel crisis, which has exacerbated fissures between member states. Millions can’t afford to heat their homes and look with trepidation toward the coming winter. Hillary Fordwich of the British-American Business Association weighs in on the worldwide energy catastrophe.

Then attorney Madaline Pendley reacts to new scrutiny on social media giant Facebook’s abuse of users’ privacy following a document dump by an employee-turned-whistleblower. She also speaks to the growing awareness of social media’s toxic impact on the self esteem of young women and Facebook’s financial interest tin stoking polarization and controversy.

Plus, the “Pandora Papers,” released on Sunday have shed yet more light on the disturbing prevalence of the global elite putting money in assets that allow them to evade a fortune in taxes. How big a deal is this “offshore tax-dodging?” Ed Martin of Phylis Shlafly Eagles and Democratic commentator Johnathon Harris share their insights. 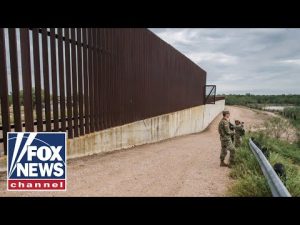 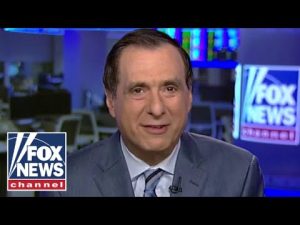 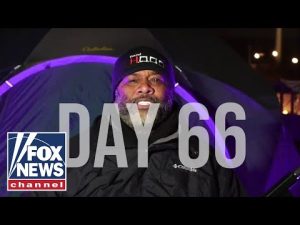