One of the main topics of conversation at this year’s UNGA is the COVID-19 pandemic and vaccinations. Now, as the Delta variant continues to spread around the world the UK is allegedly seeking to tighten travel guidelines for those coming into the country. After Boris Johnson’s celebrated ‘freedom day’ this summer where the UK was effectively re-opened, now new reports that his administration is crafting new policies as to which COVID vaccines will be accepted, meaning if a person received the Chinese SinoVac or the Russian Sputnik V the UK is deliberating on whether or not to consider you fully vaxxed. Some of those countries include Africa, the UAE, Turkey, Jordan, Thailand, Russia and even whole continents like South America. Former UK MP George Galloway and Investigative journalist & Boom Bust co-host Ben Swann join a panel to discuss. (1:13)

The Taliban has appointed an Afghan delegate to the United Nations. The movement says it has alerted the body’s Secretary General of the change. RT’s Murad Gazdiev reports. (10:18)

They’re calling it a ‘data breach’ but it’s really just a mea culpa, when an email sent by a worker at the Ministry of Defence in the UK forgot to “BCC” the list of recipients of a mass email that included names, photos and other sensitive information of Afghan workers and translators who assisted them. The email went out to a large number of recipients 250 people or so, but this ‘whoops’ moment could prove deadly for a number of Afghan allies on that list should just one Taliban fighter find it. Meanwhile, FBI director Chris Wray says the ongoing Afghan refugee crisis and the various failures from the departure to the botched drone strike could spark homegrown terrorism here. Host of Watching the Hawks Tyrel Ventura has more. (15:00) 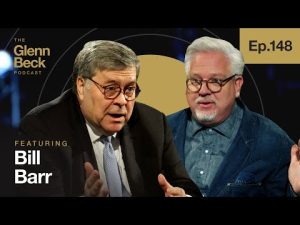 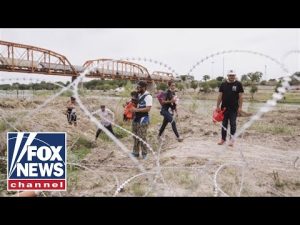 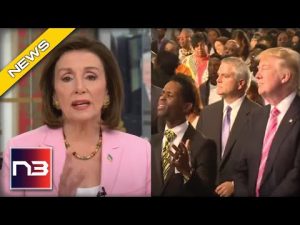