The Justice Department has reportedly reached a deal that will allow the Chief Finance Officer of Huawei to return home to China after being detained for almost three years in Canada on behalf of the US. This in the midst of CFO’s Meng Wanzhou’s court appearance on Friday. RT America’s Faran Fronczak weighs in. (1:03)

China has banned all cryptocurrency. That news sent Bitcoin and other big altcoins tumbling. China’s central bank declaring all cryptocurrency-related transactions illegal-is the strongest move against this industry so far while on the other end of this spectrum-El Salvador became the first country to adopt Bitcoin as ‘official’ currency. So what’s behind China’s move today? Expert on the Chinese Financial sector Ann Lee weighs in. (4:30)

The United Nations General Assembly features world leaders coming together to find solutions to major global issues. This year, the COVID-19 pandemic, climate change and global conflicts are taking stage. Despite all of the meeting’s agenda, one thing that is not being discussed is the number of large arms deals talking place all around the globe. RT America’s Trinity Chavez reports. (10:55) 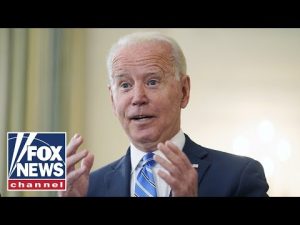 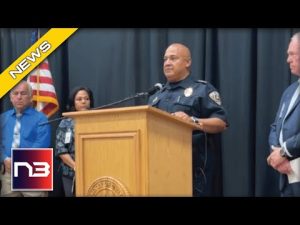 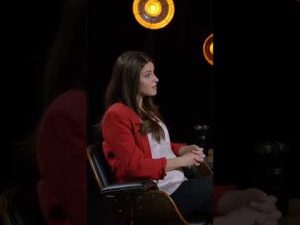