FULL SHOW: China to send people to space — what’s next?

While NASA plans to return to the moon, they won’t be the only ones there for long. Now Russia and China aim to get humans to the moon and beyond. RT America’s Faran Fronczak shows us how we’re about to enter a second space race. (22:20)

Voters in Iran are choosing their next President in the country’s election day. The race is between a hardliner and a moderate. While many average citizens are focused on Iran’s economy and standing in the world, politicians seem to be concerned about voter turnout. RT America’s Alex Mihailovich has the story. (00:51) Then former Pentagon official Michael Maloof and former UK MP George Galloway weigh in. (4:34).

The US House of Representatives just passed a vote revoking the 2002 law that authorized the Iraq war. With bipartisan support, the measure is reviving a debate over Congress’s authority to declare war and the president’s power to send troops into combat. RT America’s Rick Sanchez joins In Question to share his perspective. (13:36)

A mass power failure in Puerto Rico left more than 337,000 in the dark this week, calling into question the company responsible for the island’s electricity. RT America’s John Huddy has the story. (19:19)

‘Things are going to get worse’: Dr. Anthony Fauci

Podcast hopes to heal US with Obama, Trump sit-down interview 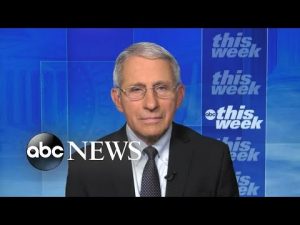 ‘Things are going to get worse’: Dr. Anthony Fauci 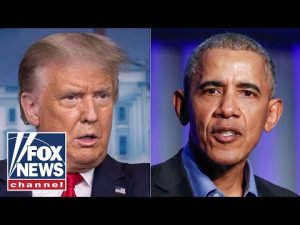 Podcast hopes to heal US with Obama, Trump sit-down interview 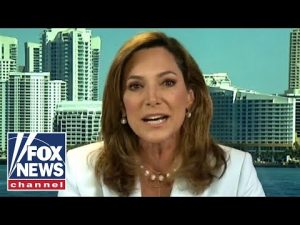