Tens of thousands have taken to the streets to protest EU policy for the usually free-flow of transport and people among its member states. While countries have different rules regarding its borders, many nations have turned to a variation of a vaccine passport which has drawn the ire of those demonstrating this weekend. Investigative journalist and Boom Bust co-host Ben Swann shares his perspective. (14:46)

Following the withdrawal of US combat troops, violence in Afghanistan has reached new heights. Although Taliban insurgents ensured many that they’d be working toward a peaceful resolution with the government of Kabul, it is becoming increasingly clear that the group has chosen a path of violence. RT America’s Alex Mihailovich has the story. (1:05) Then, former Pentagon official Michael Maloof weighs in. (5:01)

For the first time since President Biden took office – China and US have held high-level face-to-face talks. So, have the world’s two biggest economies found a path for improving their increasingly strained relationship? RT America’s Sayeh Tavangar has the story. (10:16)

The Insurrection They Won’t Talk About 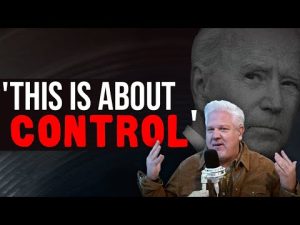 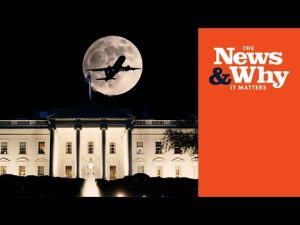 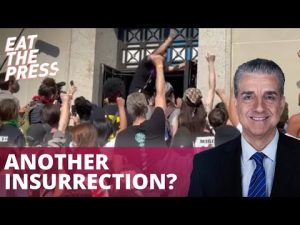 The Insurrection They Won’t Talk About