The Federal Reserve has announced that it will seek a rate hike sooner than many expected as inflation has soared in the United States. Danielle DiMartino Booth joins the program to analyze the inflation that the nation is facing and offers her forecast for the future.

McFarland on Pelosi, Milley phone call claims: ‘It all needs to be investigated’

MSNBC Has TONE DEAF Plan for UNVAXXED Workers around the Country

This Trick Can Help Prevent Gas from Eating Beans #Shorts 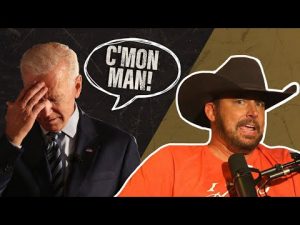 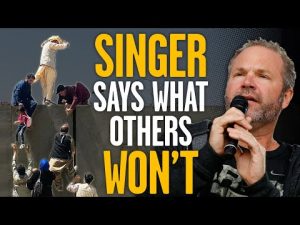 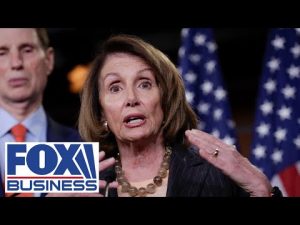 McFarland on Pelosi, Milley phone call claims: ‘It all needs to be investigated’