New details have emerged on the downing of the state-of-the-art F35C, currently still at the bottom of the South China Sea, and evidence of the Pentagon’s continuing recovery efforts. RT producer Enrique Riviera has the details. Then former Pentagon official Michael Maloof shares his insights about the granular details of the Pentagon’s presumed plan to recover the aircraft before Washington’s adversaries can get ahold of it. 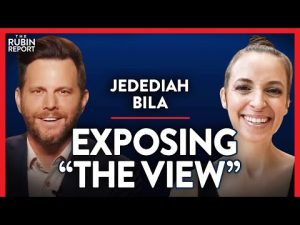 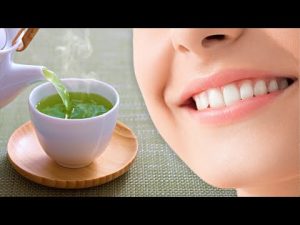 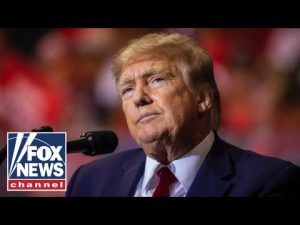