Former Minneapolis Police Officer Derek Chauvin was sentenced today in the death of George Floyd. The judge denied his motion for a new trial and sentenced him to 22.5 years in prison.

RT’s Faran Fronczak has the latest on the story. 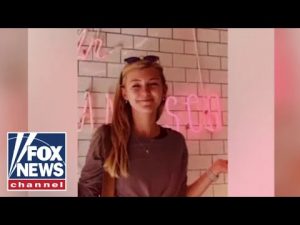 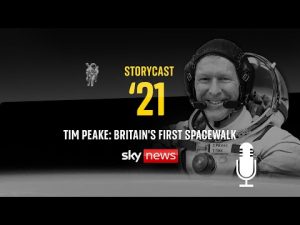 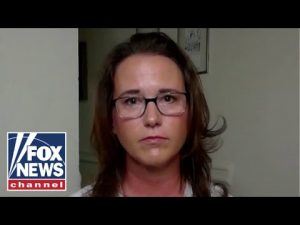