Jeff Zucker has resigned his position as president of CNN Worldwide over failure to disclose his romantic affair with a close colleague, Allison Gallust, the network’s executive vice president. Political commentator Ted Rall shares his analysis. He says that “no one knows what CNN is trying to be” and they need to “return to their roots.” 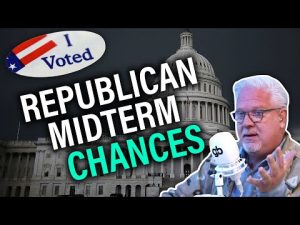 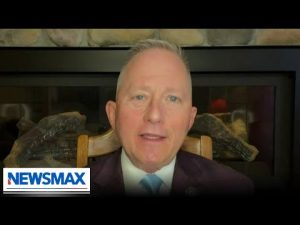 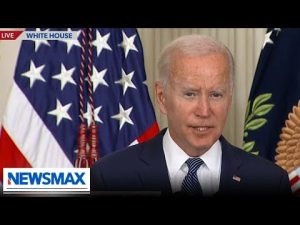