Chris Hedges, who lost his job for warning about Iraq, reacts to disaster’s end

Chris Hedges, Pulitzer-Prize winning journalist and host of RT’s On Contact, spoke out against the war in Iraq and lost his job at the New York Times for doing it. He tells us what happened, how, and reflects on 18 years of destruction brought on by the US invasion. 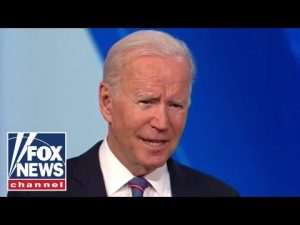 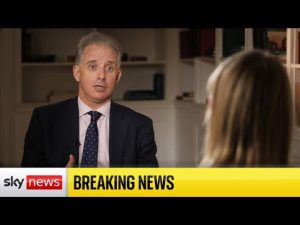 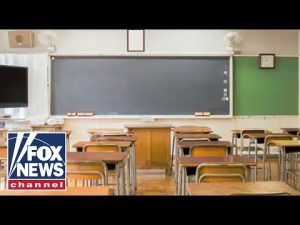