Chris Hedges on missing Afghan pres stuffing cash to get away

Former war correspondent and host of “On Contact” Chris Hedges joins Rick Sanchez to weigh in on post-war Afghanistan and react to top Pentagon officials’ Senate hearing on Tuesday. They also discuss revelations that the, the US-backed former Afghan President Ashraf Ghani reportedly had too much cash to fit in his helicopter when fleeing the country during the US withdrawal.

“The FBI needs to be disbanded”: Grant Stinchfield 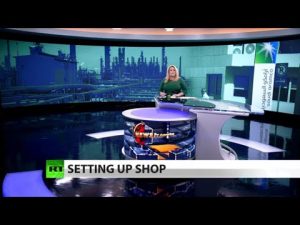 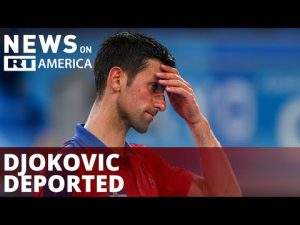 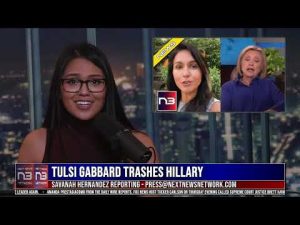