Beijing has shown support for Russian proposals to promote collective security in Europe and chided NATO to abandon its outdated approach to international relations. This comes after a high-profile and friendly meeting between the presidents of Russia and China, who are strengthening their alliance. They do so with new military pacts between Poland, Ukraine and UK to the West and the US, UK and Australia to the East, targeting Russia and China, respectively. RT’s Igor Zhdanov reports. Then Prof. Robert S Ross of Boston College and independent journalist Ben Norton offer their analysis. (01:05)

President Biden is traveling to Maryland to address an ironworkers union and sign an executive order on labor agreements used for federal construction projects. The order is focused on strengthening union jobs in construction and promises to “improve timeliness, lower costs and increase quality.” RT America’s Paxton Boyd reports. Then Prof. Richard Wolff, founder of Democracy at Work, shares his expertise. (10:19)

Then Ben Holden of “Ultimate Sports Hub” and RT America’s Steve Christakos join for Jock Talk to discuss the opening ceremonies of the Winter Olympics and more. (18:40) 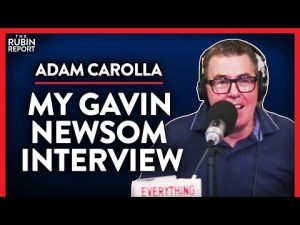 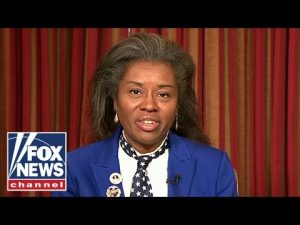 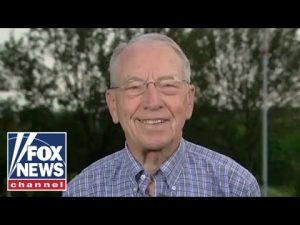