It was a stunning result at the Professional Fighters League event during the welterweight main card bout between Gleison Tibau and Rory MacDonald. Tibau pulled off one of the biggest upsets of the Regular Season with a split decision victory over MacDonald but despite the win, it was MacDonald who clinched a playoff spot. Over at the Noventi Open, number four seed Andrey Rublev breezed past Philipp Kohlschreiber in straight sets 7-6, 6-2. RT America’s Regina Ham reports. 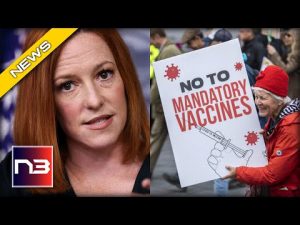 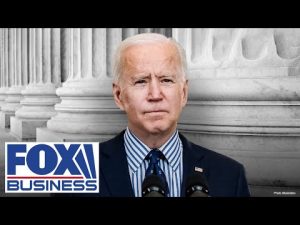 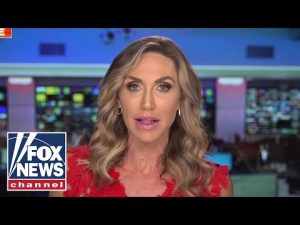