President Joe Biden wants to make sure the media knows he is no longer calling China’s president, Xi Jinping, his friend during the G7 Summit. Mr. Biden holds his post Putin summit press conference and gets annoyed with CNN’s Kaitlin Collins. Did Joe admit he misled the media when he called the meeting “constructive” bring you the details.

We have a fundamental duty to protect our border: Pompeo

BREAKING: US will move ‘one step at a time’ over US-UK trade deal 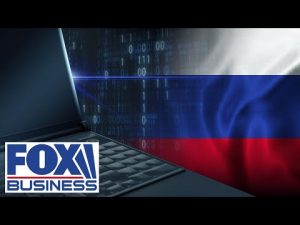 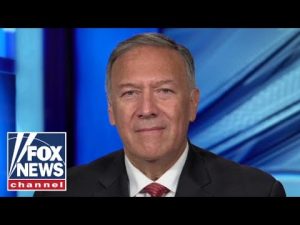 We have a fundamental duty to protect our border: Pompeo 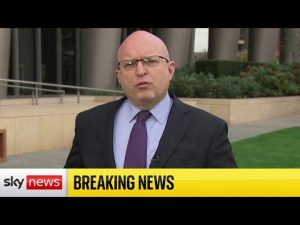 BREAKING: US will move ‘one step at a time’ over US-UK trade deal