UK PM Boris Johnson conspicuously canceled a scheduled call with Russian President Vladimir Putin, and the following day flew to Kiev to meet with Ukrainian President Zelensky. The UK has also inaugurated a new triple alliance with Ukraine and Poland, drawn together over “common principles” and not geography. Investigative journalist Ben Swann has the details. Then independent journalist Ben Norton weighs in. He points out that “nothing actually changes on the ground” and that Ukraine’s military is larger than that of the UK. 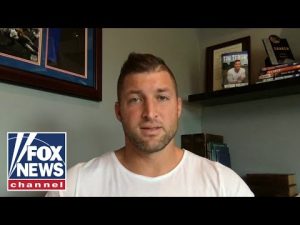 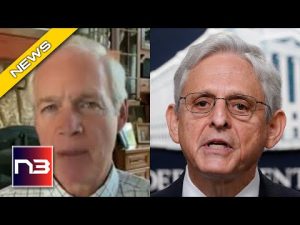 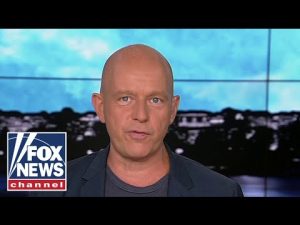