Battle of the ‘Ages’: Holyfield returns to boxing ring

Former world champion Evander Holyfield is making a return to professional fighting for the first time in a decade as he faces former UFC champ Vitor Belfort. The 58-year-old took the place of Oscar de la Hoya after he contracted COVID-19. The fight had to get moved to Florida after California wouldn’t sign off on Holyfield fighting in a professional sanctioned bout. Over in the KHL, mistakes plagued Ska as they fell to Avtomobilist at home 4-2, including an own goal from Kirill Marchenko. RT America’s Regina Ham reports. 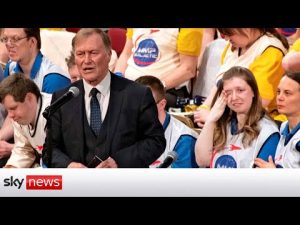 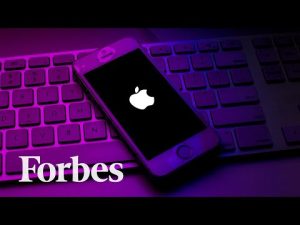 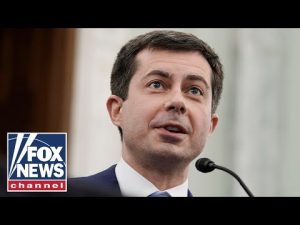