Lee Camp goes into how two recent stories show how the US is on the road to fascism. Recent reporting from Yahoo News confirmed reporting from The Grayzone from over a year ago that the CIA had made plans to assassinate Julian Assange. The corporate media had ignored the story until it was reported, with multiple factual errors, from a friendly source. The second story is the sentencing of human rights lawyer Steven Donziger through a corrupt judge connected to executives from Chevron Oil with a vendetta against him. The US is run by sociopaths working in the interests of big business, and it’s illustrated well by both of these stories.

This has created a culture of fear: Ramaswamy 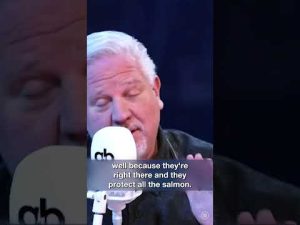 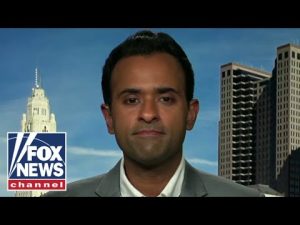 This has created a culture of fear: Ramaswamy 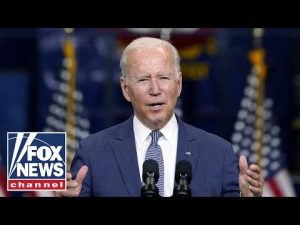